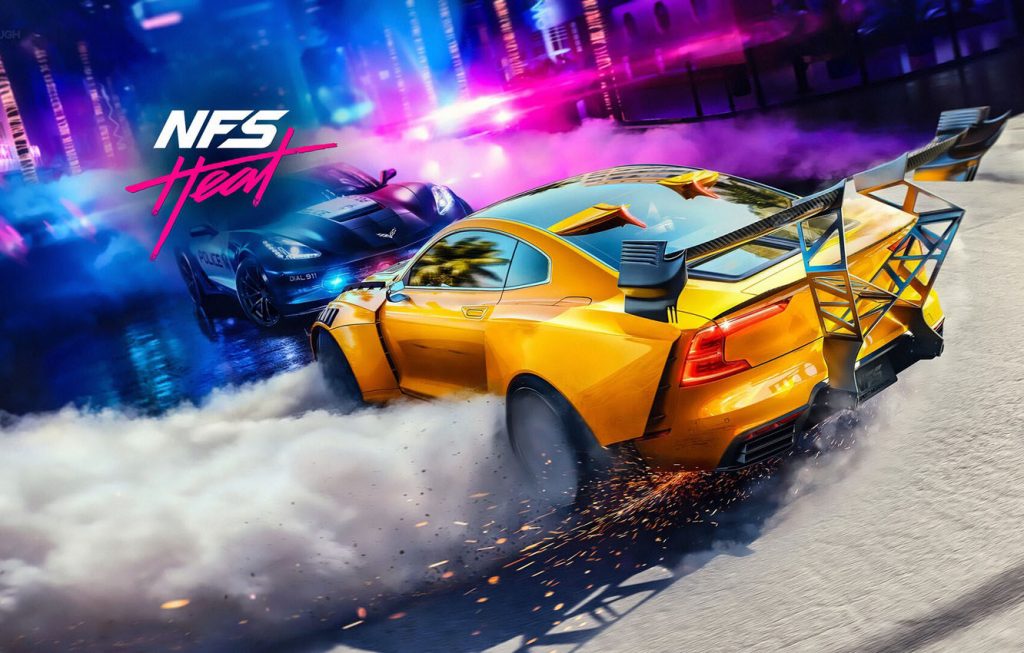 Need for Speed Heat CPY racing video game developed by Ghost Games and published by Electronic Arts for Microsoft Windows, PlayStation 4 and Xbox One. It is the twenty-fourth installment in the Need for Speed series and will commemorate the series’ 25th anniversary.

The in-game map features diverse geography, including mountainous areas and open fields.Unlike Need for Speed Payback, Heat doesn’t include a 24-hour day-night cycle but instead players can switch between day and night. During the day, players can take part in sanctioned race events.

which reward players with cash to spend on new cars and upgrades. They can also take part in illegal street races at night, which would earn players rep. The more rep you earn the more aggressive the police will be during the night. Players must escape the cops and get back to their safehouse. 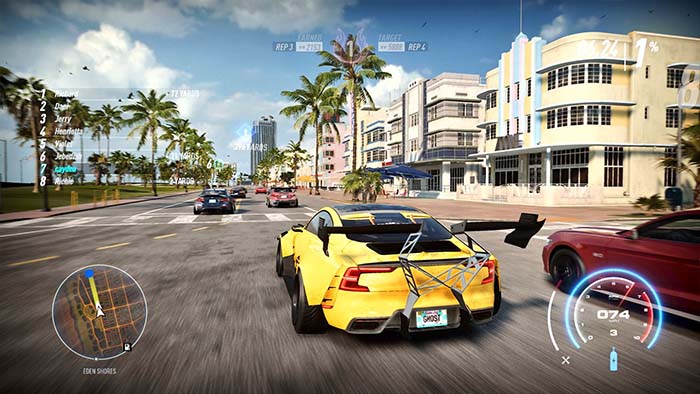 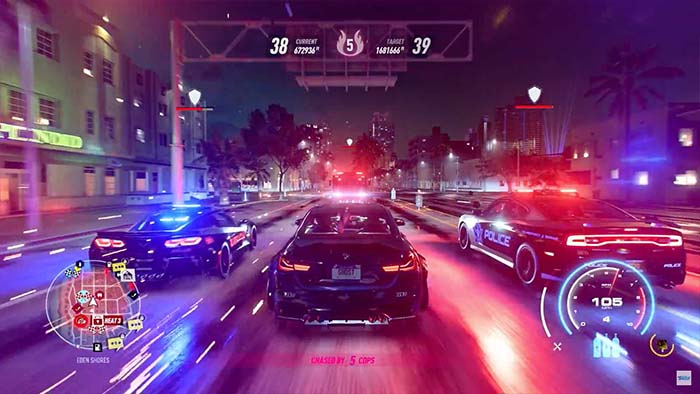 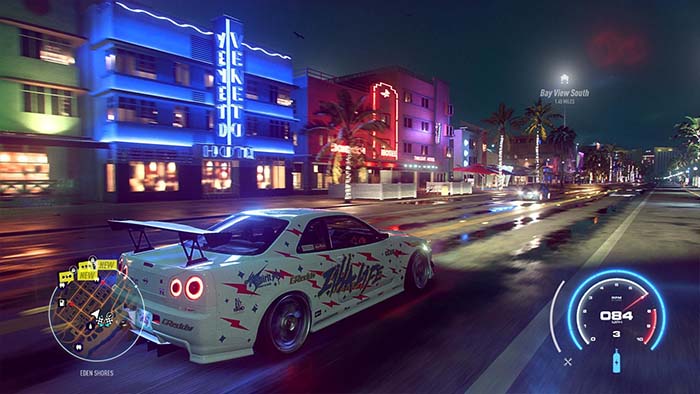 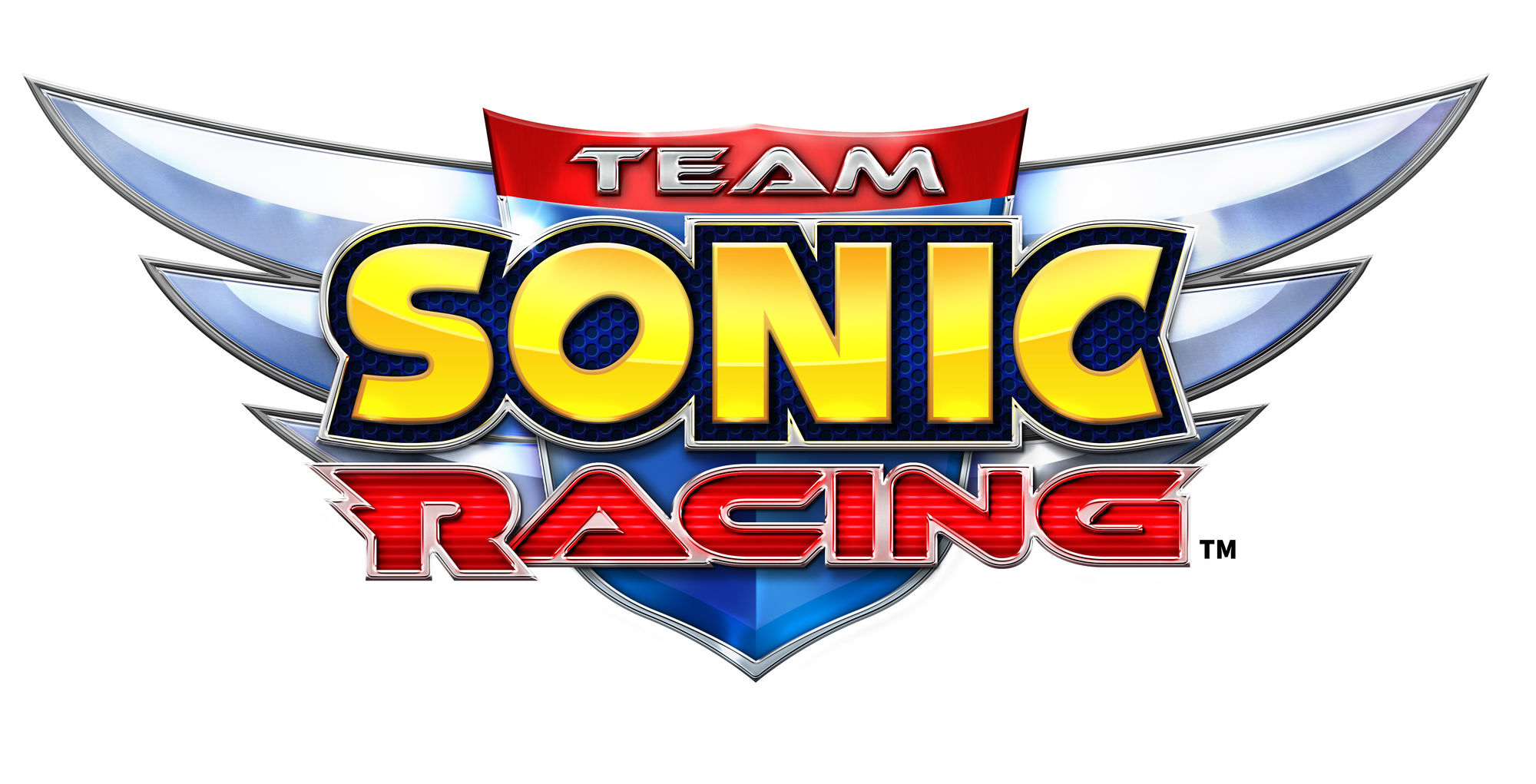 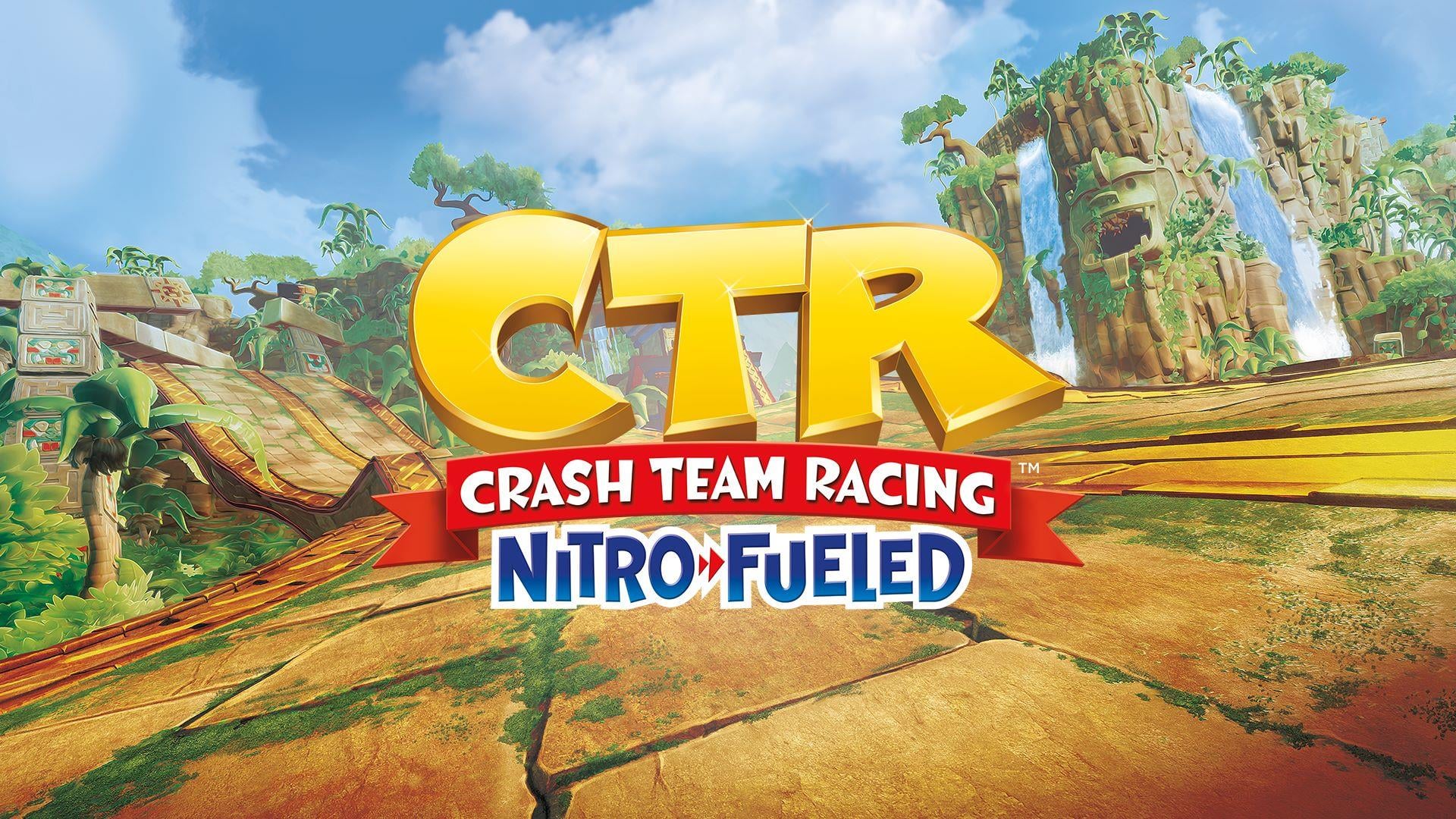 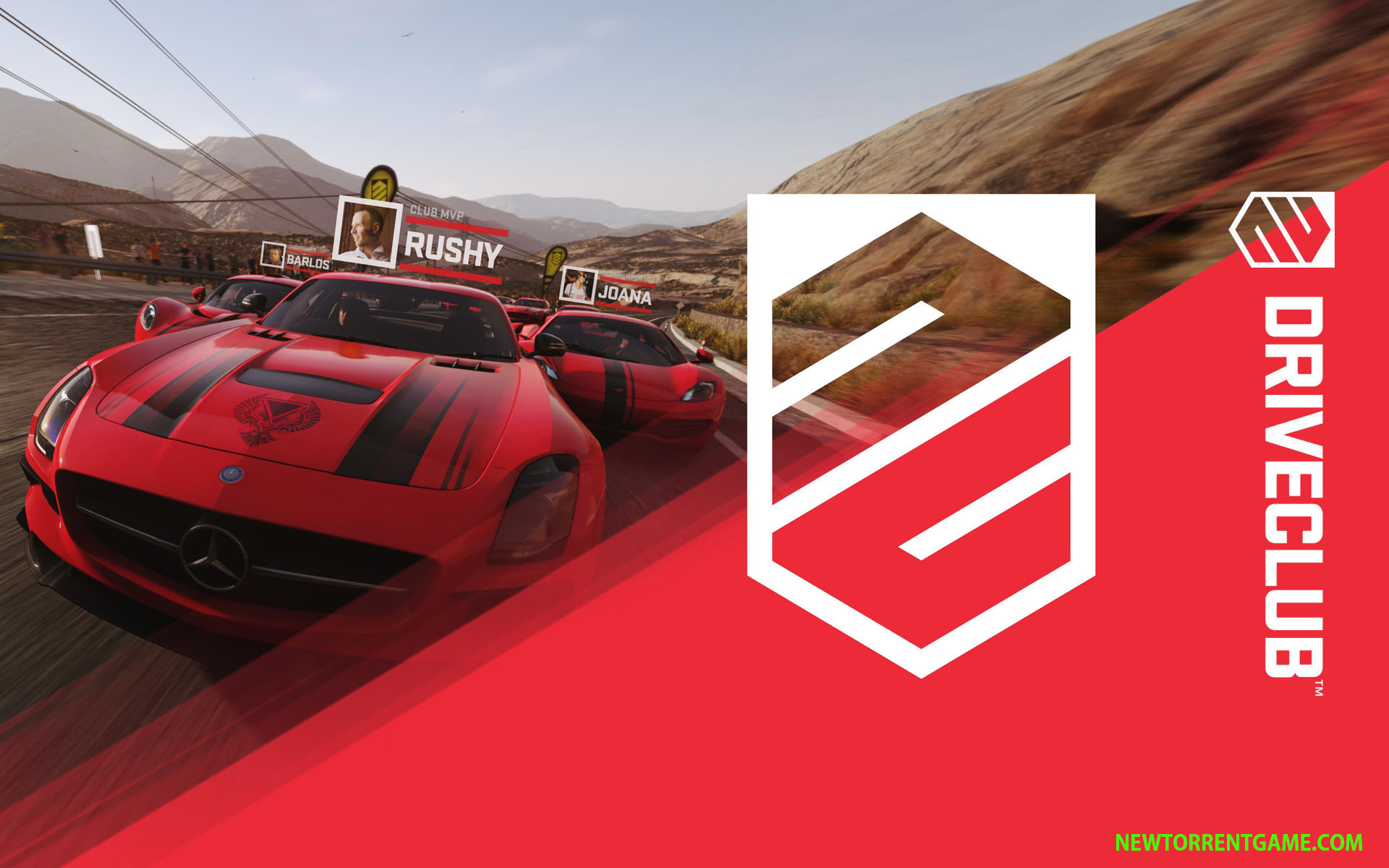 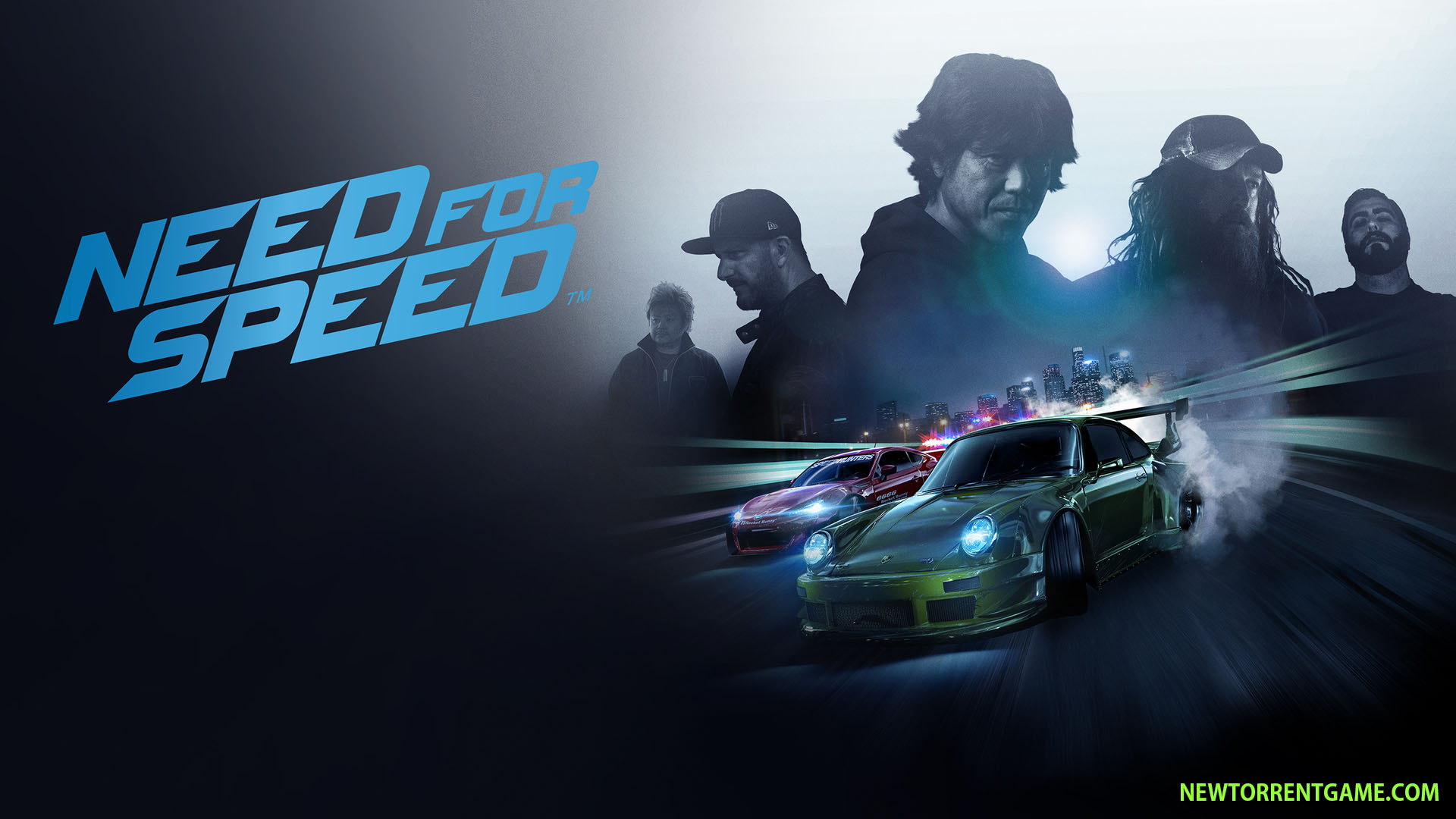